Join us for a Catholic speaker series for young adults in their 20s & 30s, single and married, to share in food, fellowship, and faith!

July 26: Finding Christ in the Breaking of the Bread – Fr. José Arroyo 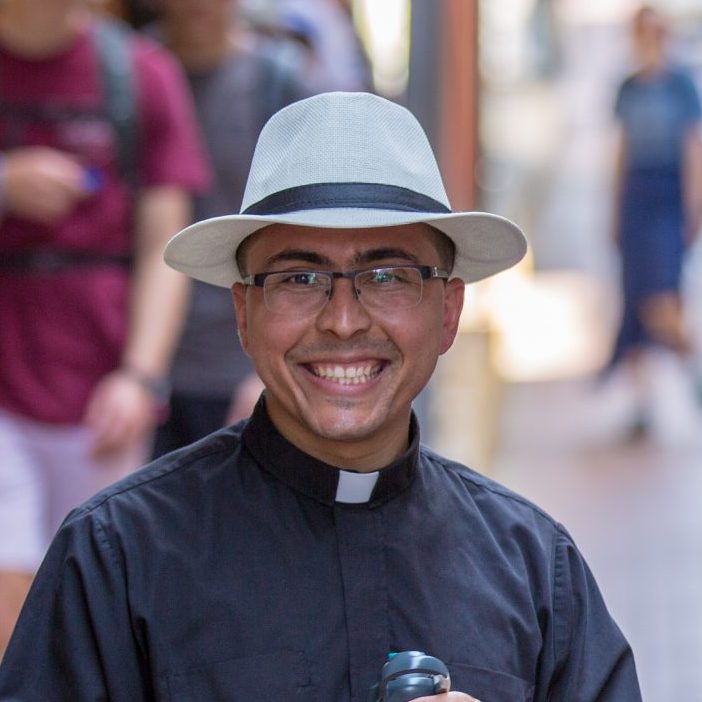 Fr. José Arroyo was born in Puerto Rico and was raised both there and in the east coast of the U.S. due to his father being in the U.S. Navy. He joined the Capuchin Franciscans in Puerto Rico when he was 18 years old and eventually did mission work in Dominican Republic, Honduras and Nicaragua. He has a great love for children, youth, young adult, elderly, sick, homebound, prisoners, etc.— basically everyone. 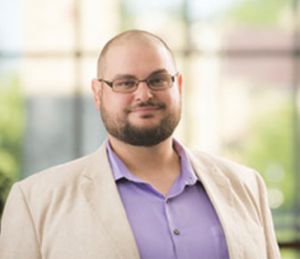 T. Alex Giltner, Ph.D., is an assistant professor of Theology and Director of the Assisi Program for Discipleship and Leadership at the University of Saint Francis. He works on Biblical Theology, the relationship of Faith and Reason, and Trinitarian Metaphysics. He and his wife Mary Beth have a criminally adorable son named Jack. 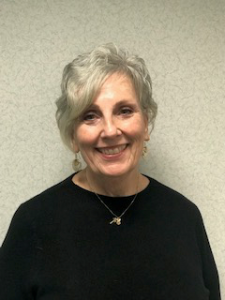 Mary Glowaski is the Assistant in Pastoral Care to Bishop Kevin C. Rhodes of the Diocese of Fort Wayne-South Bend.

A licensed social worker, Mary received her master’s degree in pastoral theology from the University of Dayton. She has worked extensively with Catholic Charities, serving the poor and directing refugee resettlement.

Mary served as a pastoral associate at St. John the Baptist Parish in Fort Wayne for more than 20 years. During that time, she was asked to become the Victim Assistance Coordinator for the diocese: She holds that position today, along with supporting Bishop Rhodes by responding to a myriad of other pastoral concerns as well. Hers is primarily a ministry of response to sensitive situations involving or expressed by both laity and clergy.

Mary is currently a member of the Board of Directors for the St. Joseph Community Health Foundation a ministry of the Poor Handmaids of Jesus Christ and serves as a consultant for serious pastoral concerns for other religious communities throughout Northern Indiana.

Mary has two sons, Paul, and Patrick both married to wonderful young women Moly and Jessica and the delight of her life are her three grandchildren Yoshito, Charlotte and Callum 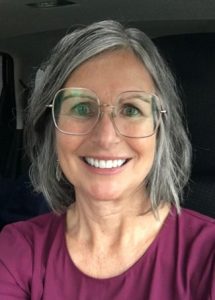 MA in Theology from the University of Notre Dame. Married for 30 years with 2 adult children. While her life’s mission is to share God’s love and affirm the inherent dignity of every person, she is easily distracted by babies and plants.

Conclude the series with Holy Mass followed by a festive celebration with your new friends!

Thank you to our Sponsors! 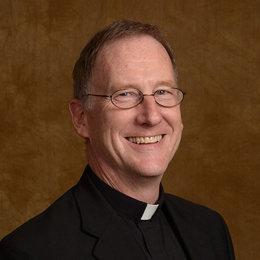 Listen to past Theology on Tap talks on most major podcast platforms and subscribe!